Dutch to Ditch Asbestos Roofs by 2024

End of asbestos roofs builds on its 1994 ban 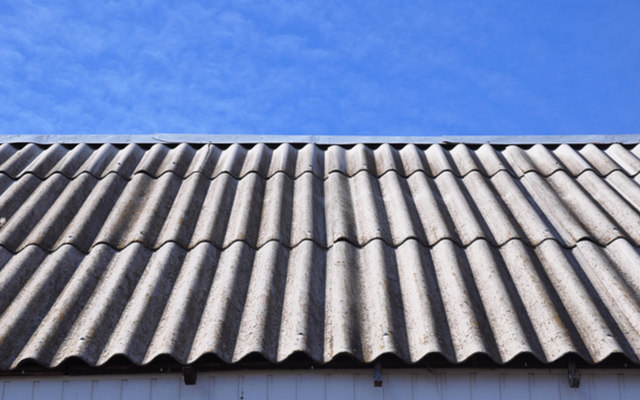 Dutch Leave: irrespective of condition, the Netherlands will be free of asbestos roofs by 2024. Image by Radovan1 (via Shutterstock).

Throughout all EU Member States, the contemporary use of asbestos as a building material has been banned. By 1992, the UK has prohibited its use, though made laws for containing incumbent installations. In 1994, the Netherlands banned its use. This year, the Dutch Government are a taking a step further: this time, to rid the Netherlands of all asbestos roofs, by 2024.

What has moved the Dutch Government’s decision was the deterioration of incumbent asbestos roofs. With decay and fire damage, the asbestos particles are disturbed. The deadly dust could be inhaled by passersby which, in some years time, could lead to death. This being through mesothelioma and asbestosis.

With Holland’s shipbuilding heritage, mesothelioma cases are higher than average compared with other EU members’ rates. At almost 500 cases (recorded in 2010), their figures were double that of Belgium, and the sum total of cases in Spain, Denmark, and Portugal. In Holland, asbestos roofs are likely to be found on agricultural buildings and in social housing schemes. With the risks, former Undersecretary for Infrastructure and Environment, Wilma Mansveld said (in an Asbestos.com article):

“We have to take this risk seriously and tackle it. I want to prevent people from being exposed to asbestos fibres. Recent fires in which asbestos particles ended up in residential areas underline the need for a ban.”

Furthermore, an air and filtration business entrepreneur and member of the Committee for Asbestos Victims, De Vreede rued the public’s lack of awareness over asbestos. He said, “Some people think that because of the ban, that there is no danger. Those people are wrong.”

The bill for ridding Holland of its asbestos roofs will be subsidised by the Dutch Government.