Why a plastic roof will be seen over Carlisle railway station 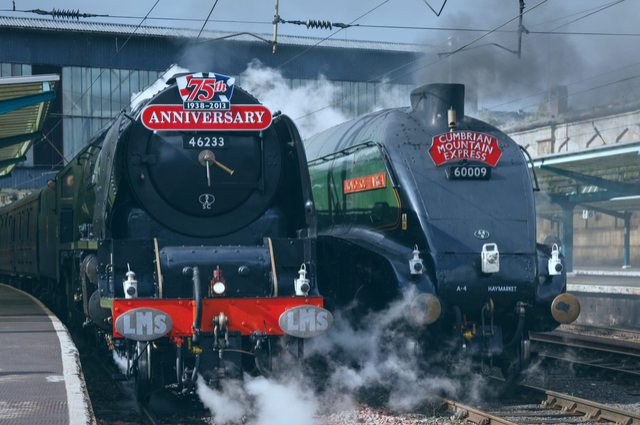 Carlisle railway station: or Carlisle Citadel station to give it its full name. The glass roof in the background has been besieged by seagulls. Which is no good for Duchess of Hamilton nor Sir Nigel Gresley as well as the passengers. Image by ATG Images (via Shutterstock).

We are now closer to the first of September than the first of August, which could only mean one thing: The Return of the School Run. Some of us have enjoyed the warm summer weather or the reduced traffic on our roads. In the former, a trip to sunnier climes abroad from Cardiff or Bristol airport. Maybe the joys of Porthcawl, Penarth, or Barry Island. There is only one problem with our seaside jollies besides sand in our sandwiches: seagulls. At Carlisle railway station, they take great delight in wrecking the station’s glass roof, needing roofing services – so much so that Network Rail has considered a plastic roof.

If you travel by train to Scotland from South Wales, the Arriva Trains Wales service takes you to Crewe from Cardiff Central or Fishguard Harbour. At Crewe, you change for the Glasgow Central train from London Euston. Carlisle is one of its stops, but seagulls have made passengers’ lives a misery. Seagulls have dropped stones on the station’s glass roof, which has led to the closure of some platforms.

The cost of the seagull proof plastic roof job is £14.5 million. Each glass pane is being replaced with ETFE plastic sheets. This is the same material used at the Eden Project in Cornwall, and on Manchester Victoria station’s new roof. Instead of cracking the glass, stones will bounce off the roof.

Teaming up with Historic England and Carlisle City Council, the scheme will be completed by February 2018. The plastic roof, in the words of Network Rail project manager Chris Atkins, will result in “a better station which will be a fitting gateway to the historic city.”

Plastic roof or not, how do we stop the blighters from nicking our sandwiches or pies? 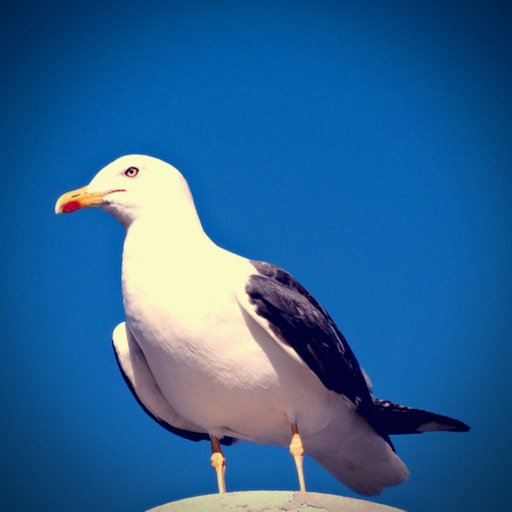 A seagull: one of many complicit in ruining the station roof at Carlisle Citadel station. Image by Ercesuzan (via Shutterstock).