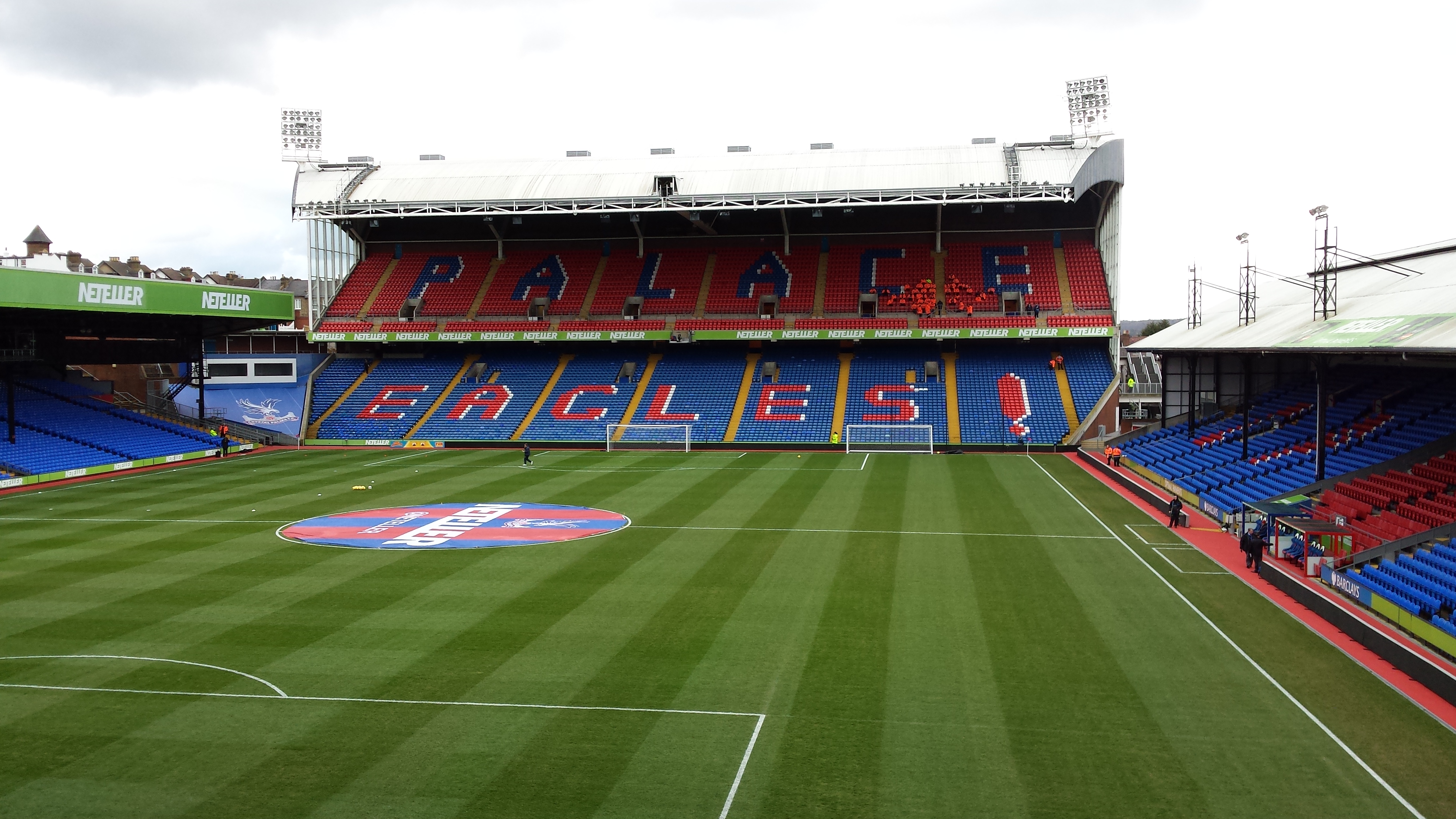 You may have heard of something called urbex, an abbreviation of urban exploration. Urban explorers take great delight in exploring derelict buildings, in spite of the obvious risks. They may be seen underground exploring drainage channels, or climb on factory roofs. Many of them take photographs of their visit and post their journey on social networking sites.

Some take great delight in scaling great heights, such as the urban explorers seen in this clip. Known as Lexplore, this means they are urbex enthusiasts from London. Previous exploits have seen the group scaling a 100m crane in Croydon. In this clip, we see them taking to the roofs and stands of Selhurst Park, Crystal Palace’s home ground since 1924. With their derring do, you could say Where Eagles Dare would be a suitable film title.

Please note that we at KC Smith Industrial Roofing and Cladding do not condone nor endorse this activity. Climbing onto roofs can be extremely dangerous.